While Election Day is still several weeks away, the 2020 election is already very much underway. Millions of voters are currently navigating political ads, campaign calls and texts, and confusing, legalistic ballot language in order to answer a simple question: “What am I actually voting on?”

That’s a question that MaineBallot.org has been helping voters in Maine answer for the past four years. Created by user experience designer and OpenMaine member Shannon McHarg, MaineBallot.org provides nonpartisan plain language information about ballot questions, and voting protocols ahead of the election. It’s mobile friendly, accessible, and aims to clear up the confusion that people face when they go to fill out their ballots.

We chatted with Shannon to learn about the inspiration behind the project, how it’s changed as we prepare for a pandemic election, and future aspirations for Maine Ballot.

What’s your background, and how did you first get involved with the Brigade Network and OpenMaine?

I am a user experience designer and have worked in the field for 17 years for companies like H&R Block, L.L.Bean, and currently work for the federal government in the Department of the Interior’s Office of Natural Resources Revenue on their open data site that shows how much money the government brings in from oil and gas leases. I got involved with OpenMaine back in 2015 and was a lurker on the Slack for years because I had another commitment on the day of the week when they met. The first event I was able to attend was Civic Design Fest, a National Day of Civic Hacking event in September of 2017 where we designed a concept for a legislative scorecard in a day. Then a couple of years ago OpenMaine changed meeting days and I was able to attend and was part of the team that started a second Meetup further north in Augusta last year.

What was the inspiration behind MaineBallot.org?

The inspiration behind Maine Ballot was that I always found myself doing a lot of Googling to be able to fill out my ballot and figured that while I was doing that, I might as well capture what I was finding to share with others. I saw that California had a site (ballot.fyi) that explained the ballot questions and thought that would be a good place to start. I reached out to the people who made that site to see if it was in a format that was copyable, but it wasn’t so I started a site using SquareSpace for the November 2016 election. By 2017, people started getting interested in helping out and I had friends and OpenMaine volunteers help with the content creation and review. Then during the 2019 federal government shutdown, a coworker and I got the site into GitHub and rebuilt it in Jekyll, so it could become open source and then it became a fully fledged OpenMaine project.

The project launched in 2016 and gained a lot of local attention through subsequent election cycles. Can you speak to what you’ve learned with each election, and how you’re preparing for the upcoming November presidential election?

Each election cycle, we get more people involved who have new ideas for how to improve the site.

This election, we’ve added more focus on how to get an absentee ballot and started listing ballot drop box locations because there is so much interest in that type of content right now. We’re also piloting adding candidate information because it’s so hard to find content for some of the local elections. The idea there is to provide some content that helps make a decision when you have two names for a race with no idea who either one is. The big election sites don’t get more granular than statewide elections, so we’re one of the only places to find aggregated town-level stuff.

Last year we also added a page that has links to election websites for all the towns in the state and we comb through those every election to find what’s on the ballot and people have started scanning in their absentee ballots for us, so we can post them as sample ballots.

The biggest challenge has been tracking down the local election information. It’s so spotty and in different formats that it takes a lot of manual work to update it for each election.

It’s been rewarding to see people share some of the ballot question content widely on social media. The questions are often poorly worded and what we’ve developed for them has helped people understand the questions enough to make a decision about how to vote. It’s also nice for OpenMaine to have an ongoing project that we can put new people on where there are open issues that they can jump in on.

Do you have any future plans for the project—or dream feature additions?

The ideal state for the site would be where the voter could input their address and get what’s actually going to be on their ballot and provide enough unbiased information about each question and candidate to help make an informed decision. We’re a ways off from that, though because the local information is so hard to track down.

What else is OpenMaine working on right now?

OpenMaine did an audit of the state’s benefits application as part of the National Day of Civic Hacking. A couple of us are also working on a read-a-thon dashboard that can be used by schools that usually rely on paper forms to track pledges and student reading progress.

To learn more about MaineBallot, visit the website or GitHub. 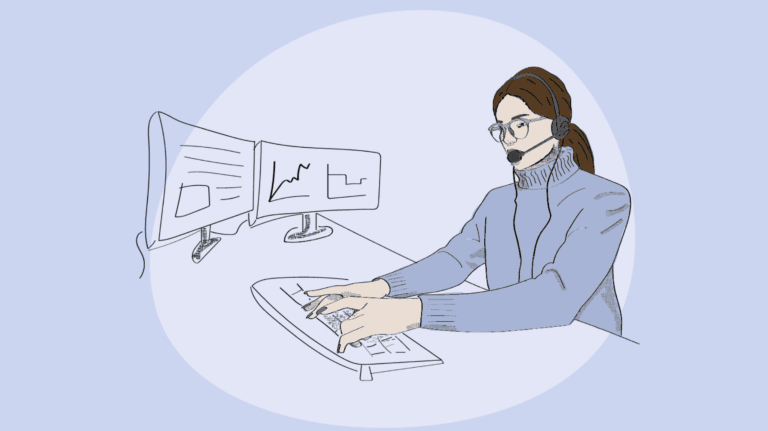 What We’ve Learned from Analyzing Data to Reimagine 911
September 1, 2022 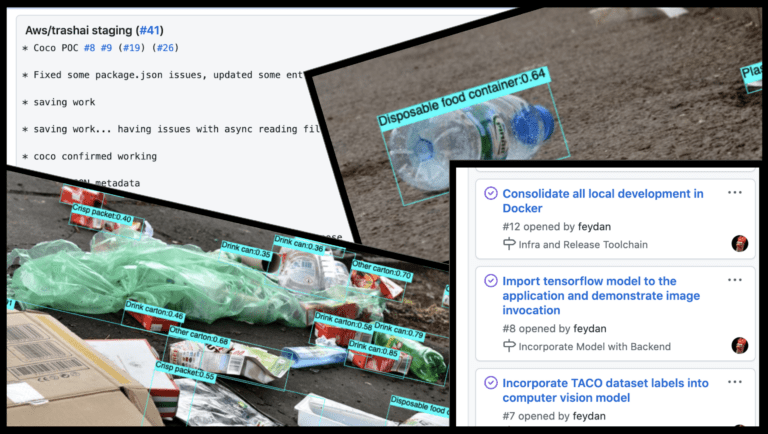 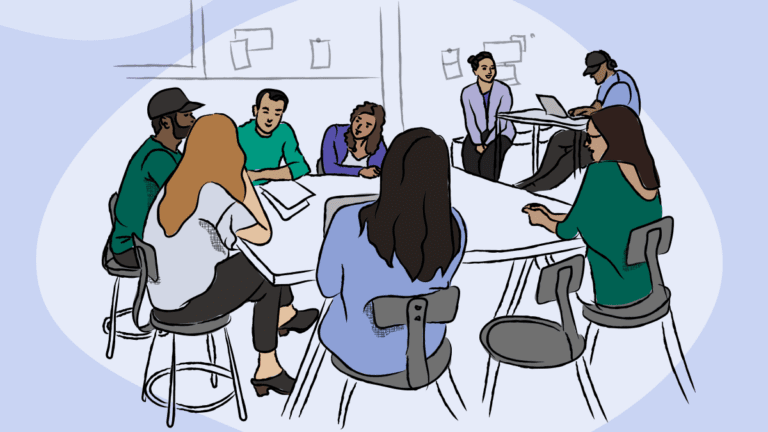