Luigi has been a proud civic hacker since 2008, when he published an open-source Ruby gem for an early open government API from Sunlight Labs. He then joined the Sunlight Foundation in 2009, working on government transparency and open data projects. Luigi helped start the media company Upworthy in 2012, and went on to work for Vox Media in 2016. Residing in Atlanta with his wife and two dogs, Luigi co-founded Code for Atlanta and continues to help run it today. He also served on the Code for America Brigade National Advisory Council in 2017. He holds a B.S. in Computer Science from Georgia Tech. 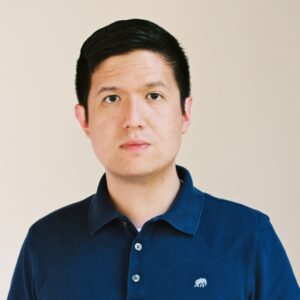