Last Friday, Calif. Governon Gavin Newsom published a budget summary for his 2019–2020 budget that includes a new Office of Digital Innovation. This office would focus on changing the way California approaches technology investments and service delivery to the public. The announcement reads as a good start to addressing some of the principles I outlined in my Dear Governor-Elect post in November, but leaves me with a few questions, paired with an optimism that we can influence what happens next by bringing the lessons of the larger Code for America community to bear here in California.

The budget summary designates $36 million to start the new Office of Digital Innovation (ODI), staffed with 50 people and an operating budget of $14 million per year, as well as a one-time $20 million innovation fund to assist other state departments with digital service needs. This development sounds right in line with the advice from my letter to “Focus on delivery” and “Make this a top priority” — it is, after all, the first statewide issue addressed in the budget — and that’s great to see. Of the four mission areas outlined for the office, one is to focus on the customer and ensure 21st century service delivery to the public. This is right in Code for America’s wheelhouse and tracks with our Delivery-Driven Government principles . I’m glad to see Governor Newsom commit to putting service delivery to the public at the top of his statewide priorities.

My concern is with the message this announcement — almost certainly unintentionally — sends to those in public service in California who’ve already been fighting to focus on the customer and ensure 21st century service delivery.

According to the budget summary, the new ODI will sit within the state’s Government Operations Agency (known as GovOps), which is already home to the California Department of Technology (CDT). Over the past couple of years, CDT, led by the state’s Chief Information Officer (CIO) Amy Tong, with the support of GovOps Secretary Marybel Batjer, has embarked on an ambitious agenda to modernize digital service delivery in the state. Until we have further context, it would be easy for the CDT staffers who, for example, took big risks getting behind a radically new approach to the Child Welfare System acquisition in 2014, or the employees of the California Health and Human Services Agency who’ve been championing streamlined service delivery of CalFresh, to assume that the the work they have been doing isn’t exactly the change set out by the new administration here. Or that change will now be the job of the ODI and those who will staff it. That’s almost certainly not the case, and I hope the great folks already doing this work in Sacramento have faith and wait to hear more before they draw the wrong conclusions.

Frankly, hundreds of courageous public servants in the state have pursued a change agenda with some risk to their careers. In government, when someone goes out on a limb to do things differently, plenty of folks predict that person’s downfall, some of them wish for it, and others actively work to make it happen. That’s in part because there are lots of forces that either materially benefit from the status quo or are simply more comfortable with it.

One of the most powerful statements the Newsom administration could make in the follow up to the ODI announcement is to actively and clearly support everyone who was on the side of digital transformation in the Brown administration. And while “innovation” is in the name of the office, long-term improvement in government is abouttransformation , and it starts with giving the people who know the problems best the opportunity to take the risks they’ve been wanting to and rewarding them when they do. That’s one reason my open letter to the governor asks him to “build on the team California has today.”

Remember that the new administration has a preposterously short amount of time to draft and announce a budget, and must do this without a full team in place! This budget should likely be seen as a placeholder for questions to be answered later, and one of those is how the new ODI will interact with the CDT and with the departments who own the services they are charged with transforming. In this regard, the Newsom administration will be in good company; several governors across the country are considering starting separate units, some of them modeled after the United States Digital Service (USDS), to serve as engines of innovation and/or transformation. The question of how to reconcile skunk works efforts with the enormous apparatus of any state’s technology and services spend and eventually democratize that transformation will be front and center in pockets across the country. (And I’ve written a bit about that challenge in the past here and here .)

To that end, the ODI budget includes an Innovation Academy to expose supervisors, managers, and executives to human change management and process improvement — seemingly intending to change the culture of government to address what we at Code for America call delivery-driven government. In my letter, I pointed out to the incoming governor that “What we have too little of is service design, agility, understanding of user needs, and feedback loops that allow us to iterate to get to better outcomes.” It sounds like the Innovation Academy might aim to address these issues and I will look forward to learning more. The office would also provide additional information technology training, such as for agile and modular product development — necessary investments in the individuals working to deliver services to the people of California.

I’ll also be eager to learn more about the goals and intended management of the one-time $20 million innovation fund that is meant to allow the ODI to support other departments in advancing digital and technology efforts. We have successful models of centralized support for such efforts at the federal government through the USDS, which operates out of a renewable budget model at the White House, and provides support and services to other federal departments and agencies, and through 18F, the corresponding unit at the General Services Administration, which operates on a charge-back model to offer services to federal departments and agencies for a fee that covers its own actual and operating costs. The budget summary does not detail how this $20 million fund will be managed nor does it detail goals for how departments will be able to tap into the fund. Both will be crucial to ensure that it does not become a vessel for state departments to procure the next big one-off technology tool or license and that the funds are used to support governmentwide advances in service delivery.

I hope to see other issues addressed — either through this new ODI, the existing CDT, or elsewhere — including true changes to procurement. This week’s executive order on the Request for Innovative Ideas signals the governor’s commitment to reworking procurement and is a good first step , and I hope it’s the start of a longer — much more challenging — process to truly reform procurement.

There continues to be incredible potential for California’s digital future and I’m excited for what comes next. I also ask everyone in this community to keep sharing your experiences, advice, and hopes with the Newsom administration. I believe his team wants to make sure that they get this right, and to do that, they’ll need to hear from those who’ve been down this road before, both inside California government and elsewhere. If you care about California’s ability to be a shining example of government that works as it should in the digital age, keep the lines of communication open, keep offering your perspective, and keep watching for what’s next. 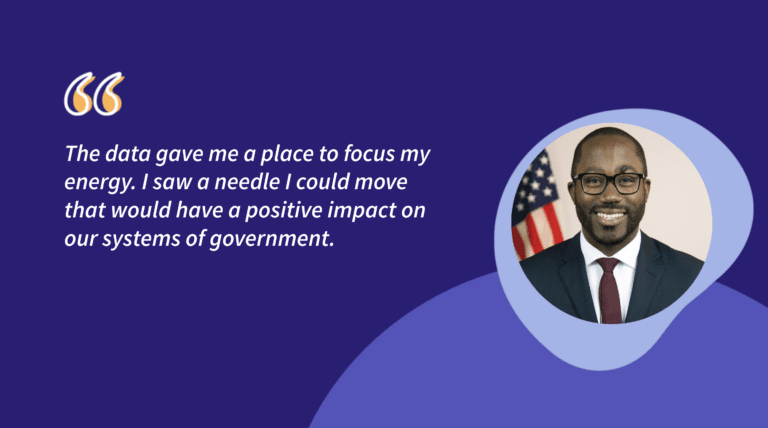 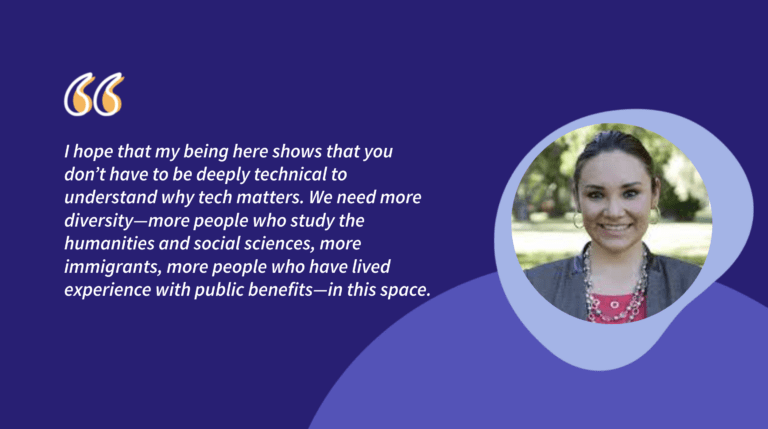 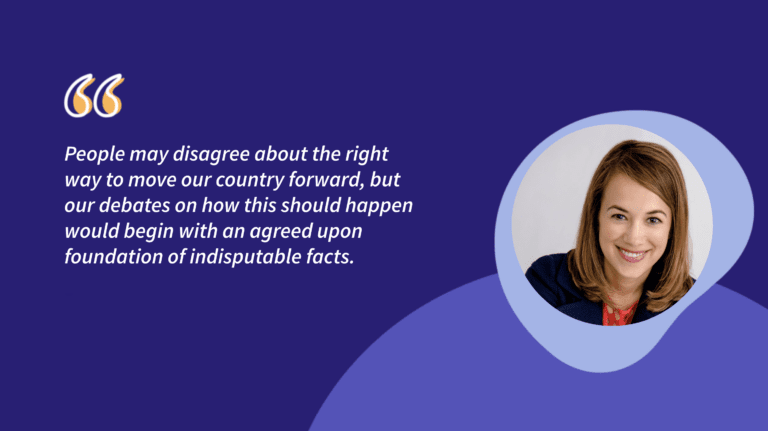