Today is California Governor Gavin Newsom’s first full day in office, and he’s chosen to spend it visiting a fire-ravaged area of the state. But this visit isn’t just an expression of empathy for those displaced. The Governor is signaling that it’s time to give the state more innovative tools to address this crisis and others. Today, Governor Newsom released an executive order that creates a procurement pathway called RFI2, or Request for Innovative Ideas. This Executive Order gives the state a new path to address issues like the wildfire crisis, where there’s a clear need for ideas and remedies that simply aren’t available on government contracting schedules, in some cases, because the solutions don’t yet exist.

RFI2 is designed to start with developing a problem statement and inviting both traditional and non-traditional partners to propose options that address the problem, develop prototypes, and iteratively learn what will work alongside the partners, towards the goal of a highly effective government contract. The team has clearly had an eye on the Startup in Residence (STIR) program pioneered by San Francisco city government, which does something similar for 30 municipalities around the country and has had great success. It also relates to the great work done by Obama’s Office of Science and Technology Policy on the use of prizes and challenges .

While this iterative process may not sound remarkable, in fact it stands in stark contrast to the principles of the legacy government procurement process, which assumes full knowledge of what’s needed and spends enormous resources specifying (and over-specifying) requirements. There is significant consensus that traditional procurement frameworks make it extremely hard to get the intended outcomes when dealing with new, complex, or rapidly changing conditions.

We know that new procurement strategies won’t solve all our problems. At Code for America, we like to say that software isn’t something you buy, it’s something you do. The promise of this executive order is that it opens the aperture of what solutions, or mitigations, might look like. The old process too often kept us locked into a “what can we buy?” mindset.

We in the movement for government that works in a digital age have high hopes for Governor Newsom. He gets what’s wrong. He championed open data back in 2009, and is among the few politicians who understands what an API is (Application Programming Interface, a piece of software that allows applications to talk to each other). He’s paid close attention to Code for America, USDS, 18F, and other efforts to bring government technology and business processes into the 21st century. He’s the author of Citizenville , which captured a vision for a future we’re all working towards, in which democracy isn’t just something that happens every few years at election time, but is an understanding that government is the way that we tackle problems together that are too hard for any of us to solve alone.

Having Governor Newsom start his service as the leader of our state this way bodes well. We also know there is much more we will expect of him. We need a far deeper and more comprehensive reinvention of the way that government procures goods and services to address our collective problems. This EO is not procurement reform, and for now, that’s appropriate. Getting procurement reform right — especially software procurement, which is so critical — is an enormous effort that will involve detailed analysis, thoughtful experiments, and the support of the legislature. I would be skeptical if the Governor’s team came to the table with a fully formed plan on day one; it’s just not possible without a lot more time and elbow grease. There are decisions ahead for the Governor on how he’ll staff technology leadership and how he’ll structure digital teams in relation to the legacy technology workforce or approach digital, despite much talk about creating a California Digital Service and my own nuanced thoughts on that issue .

There is much we don’t know, and it’s our job as the community who lives and breathes this work to continue to share as openly and candidly with the administration what we’ve learned and recommend. But today’s news tells us two things: Newsom’s team isn’t satisfied with the status quo, and procurement in particular is near the top of his agenda.

Gavin Newsom is no longer our Governor Elect, the putative person to whom I wrote a letter several months ago with my hopes for his leadership. He’s our actual Governor, with crises and opportunities already on his place. And he’s off to a running start. 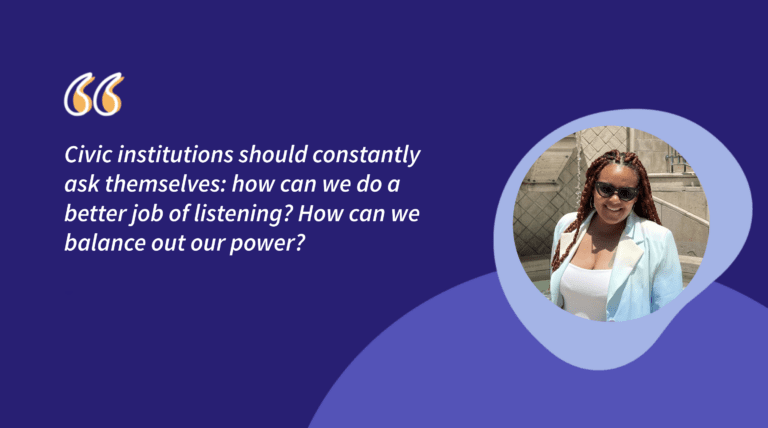 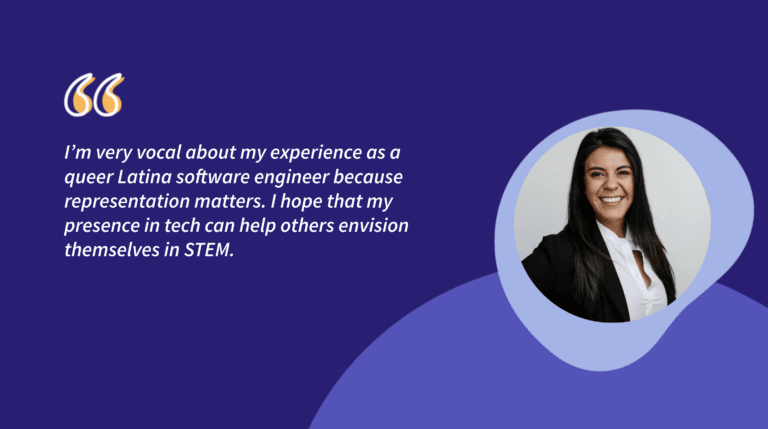