Government faces its own sustainability challenges. Long approval processes, funding that focuses on launching rather than maintaining, budgets decided years in advance, and an increasing reliance on external contractors to deliver core services—all this means that public technology projects can decay too quickly. And as they become brittle and diminished, so too does public confidence. Many people’s first interaction with government services is virtual now, so to build trust in government, we have to start with strong and welcoming digital experiences.

When we kicked off an ambitious partnership with the state of Minnesota in early 2020, we decided to tackle the challenge of sustainable safety net innovation by government directly. One of our core values is to build with, not for, so instead of acting as another run-of-the-mill contractor to deliver a defined piece of work, we asked: What would it look like to develop a digital service delivery experience in partnership with a state government, and then empower them to own service delivery long after our contract ended? 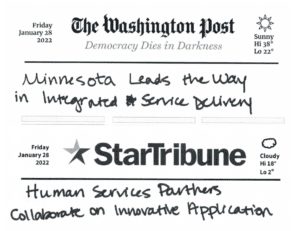 In January 2020 we wrote hypothetical headlines for success in this project. Last fall, they became real.

The results speak for themselves: MNbenefits, our award-winning remake of the state’s digital benefits application, reduced the time to apply for nine different programs from 60 minutes to less than 15 minutes, has so far served more than 275,000 people, and is creating new standards of accessibility and equitable access, including for tribal nations.

We’ve talked before about what we’ve learned in the process of working with Minnesota, but now we want to tell the behind-the-scenes story of working together to build new muscles in government, and elaborate on what it will look like when we transition the ownership of this digital service fully into Minnesota’s hands in the coming months. We believe this story exemplifies how Minnesota is leading the way on building capacity within government. It also offers an important proof point: government can work by and for the people in the digital age.

How we got here

In January 2020, with COVID-19 around the corner, we launched an ambitious effort to make applying for benefits programs a better experience for Minnesotans. Where we started and where we are now shows that the most effective changes to government systems happen when we work within as opposed to outside. The plan from the start has always been to build with sustainability in mind. 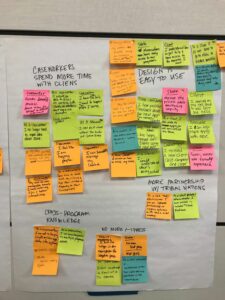 An early brainstorm in the process.

Traditionally, endeavors like these—system redesign and implementation—are outsourced to third party vendors, who generally deliver a product they create as opposed to building the product side-by-side with internal government teams that have knowledge of current structures. With Minnesota, we wanted to empower government to build internal capacity, so that this work would feel like their own and live on past the time of our engagement. Websites wither over time—but they can also be iterated, improved upon, and redesigned. We wanted to make sure Minnesota would be able to confidently do all that themselves—because that’s how we start to build trust in public services.

By seeking feedback from a wide net of people and communities from the beginning, we’ve been able to develop MNbenefits with input both from those using MNbenefits and our Minnesota partners such as Tribal Nations, counties, Minnesota IT Services (MNIT), the Department of Human Services (DHS) and more. With this agile and iterative approach, we’ve introduced small changes over time, based on real-time feedback!

The unique opportunity to collect this feedback and apply it to the development of MNbenefits over time has been one of the major reasons why something that would seem like a daunting lift on the state-end doesn’t seem so daunting in actuality. We were able to introduce an approach that has allowed us to pilot, iterate, and incorporate continuous improvements—even (and especially) while the product is live and serving clients. For example, in partnership with MNIT, we released updates on a near weekly basis, giving us many chronological iterations of the code to examine, with only small changes between versions. The status quo in government is more like a quarterly release cycle, where it’s more difficult to debug across a giant update from months ago.

From the beginning of our partnership, Minnesota showed that they were clear-eyed and committed to solving varied problems experienced by people who rely on public benefits. Although our time in Minnesota is coming to a bittersweet end, our exit has been the plan from day one. We’re leaving knowing the values we built together will remain.

Prepping for the handoff

One of the most important pieces of the handoff has been ensuring sustained engineering capacity. One of the core values of all our work—acting with intention—has shown up prominently across our backend work in Minnesota. The technical part of the MNbenefits handoff includes not only software licenses and access levels but also a significant amount of updating the process and working model of the team. The model of an autonomous product delivery team, using Agile instead of waterfall methodologies, was a new one to Minnesota, and we were excited to help the state practice that paradigm.

Although our time in Minnesota is coming to a bittersweet end, our exit has been the plan from day one. We’re leaving knowing the values we built together will remain.

With the intention of eventually handing this product off to the engineers at MNIT and ultimately, to the state, we prioritized practices like pair programming and shared workflows for product updates. By engaging like this, engineers set themselves up for a two-way learning experience grounded in knowledge sharing, reflection, collective code ownership, and real-time code review. We all shared day-to-day responsibilities for updates and maintenance of MNBenefits and worked together on behind-the-scenes efforts like triaging feedback and co-facilitating meetings. We developed a robust suite of tests to try out changes while preserving existing functionality and provided living documentation to MNIT engineers about how the app is working.

Another critical consideration in our handoff process has been around the client experience on MNBenefits. One of the major wins of this project was the introduction of Intercom, a third-party client support tool used across multiple Code for America products for live chat, email, and text messaging. Having an empathetic person on the other end of the line who can provide real-time support in the benefits application process is an essential part of making the service welcoming and non-stressful for people who may already be experiencing significant uncertainty in their lives. And, as a result of client feedback and comments, the team has gained critical insights on service delivery and elevated client voices in design and delivery conversations. Building a client support system side-by-side with the Human Services Representatives (HSRs) from counties has been critical to ensuring such a system’s sustainability.

The goal of this work is, and always has been, to make ourselves unnecessary—to build internal capacity in Minnesota so that they can fully own this work and continue to not only maintain, but also iterate on and improve people’s experiences with public benefits. This was the first time Code for America ever fully handed off a statewide product to a government partner, and we learned a lot about how to do it sustainably. It took longer than we originally expected, and there were challenges and speed bumps along the way, but the lessons learned and the changes implemented were worth it.

We hope to use this model of product development and handoff to guide other state partners who want to modernize and humanize the experience of applying for and maintaining public benefits. Minnesota is proof that government can own innovation—but it’s only the beginning, and we can’t wait to see more states follow suit.

Want to hear more about our work in Minnesota? Stay tuned for a full report coming at the conclusion of our handoff. 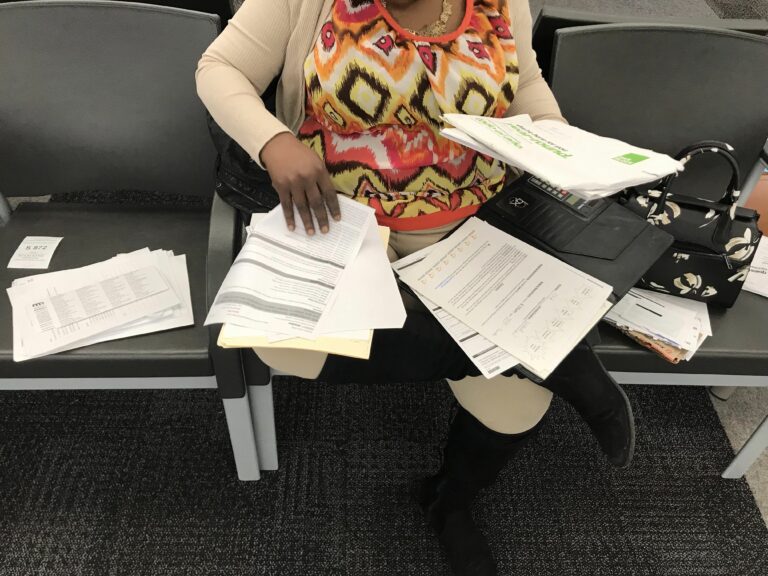 Four Lessons from Our Journey to Deliver Human-Centered Integrated Benefits
May 20, 2021 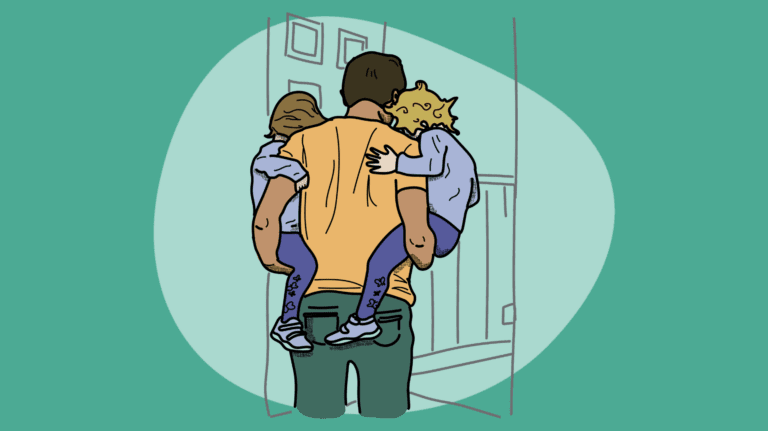