Recognizing that California’s record clearance process was not designed for the digital age, Code for America and the District Attorney’s office reimagined the system to make it work for San Franciscans due relief under the law. The fundamental shift — moving from an unworkable petition-based process to an expedited and automatic process that leverages Code for America’s Clear My Record technology — helped achieve record clearance at scale for the first time in California.

The announcement follows District Attorney Gascón’s unprecedented decision last year to retroactively apply Proposition 64, which legalized the possession and recreational use of marijuana for adults ages 21 years or older, to misdemeanor and felony convictions dating back to 1975. In total, the San Francisco District Attorney’s Office has identified 9,362 convictions for dismissal and sealing, all the eligible convictions in the database going back to 1975. The identified cases have been presented to the court and will be dismissed and sealed shortly.

“Prosecutors should act to address the inherent unfairness of penalizing people for activity that is no longer illegal,” said District Attorney George Gascón. “Using technology, we have been able to proactively bring greater racial equity and fairness to marijuana legalization in California. I am thrilled to see other counties and states following suit by offering similar relief in their communities. It’s the right thing to do.”

“Contact with the criminal justice system should not be a life sentence, so we’ve been working to reimagine the record clearance process,” said Jennifer Pahlka, Code for America Founder and Executive Director. “Our work asks how we can make government work better for the people it serves, and we are honored to partner with DA Gascón’s office to deliver relief to thousands who have been blocked from access to jobs, housing and other opportunities for so long. This new approach, which is both innovative and common sense, changes the scale and speed of justice and has the potential to ignite change across the country.”

Record Clearance Not Designed for the Digital Age

Previously, each person seeking relief had to petition the court on their own to clear their records, but this is a time-consuming, expensive, and confusing process. Over the course of this partnership, Code for America and the San Francisco DA’s office determined that with the aid of Clear My Record technology, a DA’s office can dismiss or resentence convictions proactively, automatically, and expeditiously.

This requires no action on the part of the individual, and minimal staff time and resources from the DA’s office — two enormous obstacles for record clearance. Streamlining conviction data processing will also make it easier for courts to update records, ensuring people get relief as soon as possible.

This novel approach creates a blueprint for the future — the development of policy and technology that expands, streamlines and automates the record clearance process at scale to reduce barriers to employment, housing, health, and education that millions of Americans face. And there are lessons in this work that can help many other procedures in the justice system and beyond work better for every American.

The pilot now sets the standard for record clearance implementation statewide and can be accomplished quickly by other jurisdictions that adopt this approach.

In January 2018, the San Francisco District Attorney’s Office was the first District Attorney’s Office to announce that they would retroactively expunge and reclassify thousands of marijuana-related offenses dating back to 1975. District Attorney George Gascón did this because equity is a critical component of a fair legalization effort. Since then, we’ve seen numerous jurisdictions around the country including Seattle, Oakland, Chicago, Denver, and Baltimore follow our model and take steps to proactively expunge past marijuana convictions.

In May 2018, the San Francisco District Attorney’s Office joined Code for America in the first partnership of its kind to leverage technology and user-centered design to proactively review criminal convictions that qualify for relief under Proposition 64 (marijuana legalization). The benefits of reclassifying and dismissing marijuana-related misdemeanor and felony convictions are innumerable. A cleared conviction can reduce barriers to employment, housing, and educational opportunities for millions of people impacted by the American criminal justice system.

This partnership also helps to address wrongs caused by the failed war on drugs, felt most strongly by communities of color. In San Francisco, approximately 33% of all dismissed convictions involved African American people, and 27% involved Latinx people.

Code for America believes government must work for the people, and by the people, in the digital age, starting with the people who need it most. We build digital services that enhance government capabilities, and we help others do the same across all levels of government. We organize thousands of volunteers across nearly 80 chapters nationwide who improve government in their local communities. Our goal: a 21st century government that effectively and equitably serves all Americans. Learn more at codeforamerica.org.

If a member of the public believes his/her prior marijuana conviction should be dismissed or reclassified by the San Francisco District Attorney’s Office, they are encouraged to contact us by phone (415–553–1751) or via email (sfda.prop64relief@sfgov.org). Our office will only provide information to those who are calling about themselves; the caller will have to provide his/her name and date of birth before any information can be provided. If the person’s name appears on the list of individuals whose prior convictions have been dismissed, they will be sent an electronic copy of dismissal documents via email if they would like. If the person’s name does not appear on the list but they believe they are eligible for dismissal or reclassification under Proposition 64, their name, date of birth, and a court number (if they have it) will be taken. Our office will further inquire about the person’s eligibility and take additional steps to dismiss or reclassify the individual’s conviction if appropriate. 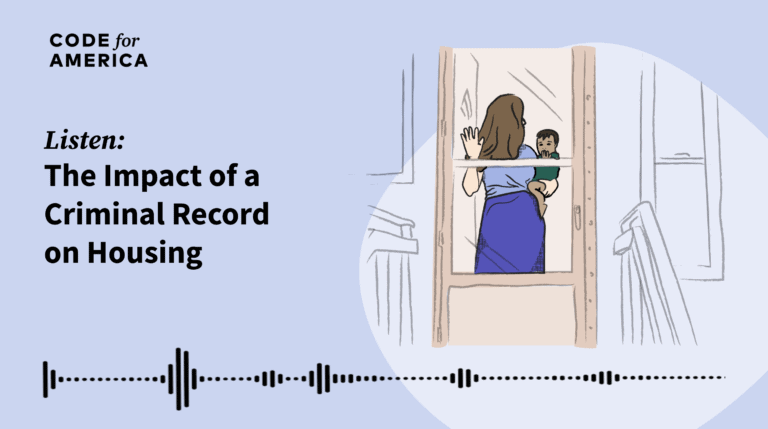 Listen: The Impact of a Criminal Record on Housing
September 30, 2021 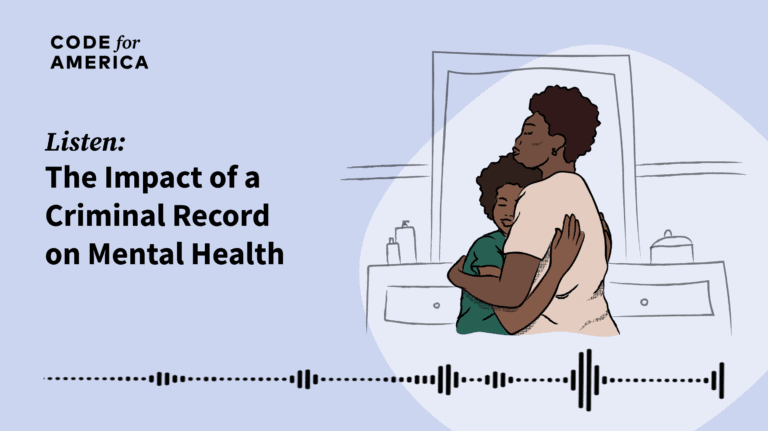 Listen: The Impact of a Criminal Record on Mental Health
August 10, 2021