As Code for America’s resident Developer Evangelist, one of the most exciting things for me is to see civic tech networks come together. There are 73 Code for America Brigadesin all corners of the country, but there is so much potential to unlock by joining together into one national—or even global—community.

That’s exactly what events like Brigade Congress , the Code for America Summit ( plug: buy your ticket now! ), and other events throughout the year are for — for civic tech practitioners share their tips and tricks and, perhaps most importantly, build one large community around improving government.

Last weekend, I had the opportunity to attend one of these events, BetaNYC’s School of Data , and it was fantastic. I’d like to share some quick highlights of the event, and Open Data Day generally.

But first, some quick shoutouts. Beyond New York City, Brigades across the country used Open Data Day as an opportunity to bring together their communities. These Brigades shared photos on Twitter using the #cfabrigade or #opendataday2019 hashtags:

Each of these Brigades (and probably some that I’ve missed) dedicated their time to hosting awesome events, and the national Network is stronger as a result.

Without further ado, here are my top takeaways from Open Data Day and BetaNYC’s School of Data:

1. Everyone can learn from the big cities

My first impression based on the School of Data’s schedule was being struck by the sheer number of innovative new departments within the local government of New York City.

Most municipalities aren’t big enough to be able to have a team dedicated to data, analytics, and innovation (let alone multiple teams!). But that doesn’t mean we should ignore them.

In the places where these teams exist, program decision-makers have the ability and insight to learn from user behaviors. But even in the places where they don’t exist, the learnings from these teams elsewhere can still enable delivery-driven government. If NYC has the resources to try many different prototypes, keeping up with what they most successfully accomplish might help you advocate for your smaller jurisdiction to do the same. If the NYC Mayor’s Office for Economic Opportunity successfully prototypes a way to improve access to public benefits, you can take that experience back to your hometown and make it happen.

Large cities may have the most resources — but we can all benefit by following their lead.

2. Open data is alive and well

BetaNYC is a national leader on open data advocacy, and it’s fascinating and inspiring to see what can be achieved with dedicated long-term community building. Look no further than the elected representatives at the event that spoke to BetaNYC’s victories in the field:

Each and every one of you have contributed to the notion that government has to be transparent. … If it wasn’t for everybody here, then open government/transparency would not be on the agenda. It’s on the agenda because of you.
— Hon. Gale Brewer (@galeabrewer), Manhattan Borough President

Although open data isn’t the freshest concept anymore (the Brigade Network is, by and large, shifting to focus on delivery-driven government), it still remains a cornerstone of the work we all do.

In particular, I found two uses of open data from the event particularly interesting.

First, from the NYC Campaign Finance Board: the map of contributions to political candidates from throughout NYC.

Having worked on a campaign finance project myself, I know how hard it is to make a map interface that presents the most useful information, without too much of it, in an intuitive way. The NYC Campaign Finance Board’s map isexcellent. It allows users to quickly change geographies, offices, elections, and data metrics, so they can easily get information about exactly what they’re curious to find.

Second, I found an interesting use of open data to support a new API being developed by the NYC Mayor’s Office for Economic Opportunity.

ACCESS NYC is a platform to connect NYC residents with the support that they need. It does this currently with a well-designed screener survey that gives people information on how to apply for programs they’re likely eligible for.

Although it stops short of offering an integrated way to apply for the benefitsthemselves, it’s a great foundation to build upon and the first step in getting people connected with as many programs as possible.

But beyond just creating the screener, the NYC Opportunity team realized that by opening up access to the data and business logic of which people can apply for which programs, they could create a new paradigm of community engagement around benefits screening. So, the NYC Opportunity team created a benefits screening API that contains all the complex eligibility determination logic.

Working in tandem with a dataset with human-friendly descriptions of all known social programs, the combination of open data and API struck me as a game changer for how Brigades and other civil society organizations can integrate with government processes. Imagine: Organizations like BetaNYC and other Code for America Brigades partnering with social service providers to do cross-screening of their existing clients, innovating on new eligibility determination methods, or building atop this platform in ways beyond my imagination.

Although it’s still very early for that project, it shows promise of blazing new trails for community engagement methods.

But perhaps the most important part of Open Data Day is not the technology. It’s not the data, it’s not the APIs—it’s the people. Throughout the country (and NYC was no exception), we saw people from all walks of life turning out to build relationships and community.

Some of us from the #cfabrigade family traveled from far and wide to be at this event. Laura repped Code for Durham, and Emma showed up for Open Maine, and Thad and Christen shipped down from Boston.

But we were just a few attendees. Over four hundred people gathered to share ideas around transparency in government and there was a definite energy to the room! (Though the confined space probably helped )

One strongly-aligned group to highlight here is Generation Citizen, an organization that develops civics curricula for high schoolers. For them, the future of civics goes beyond the classrooms of today. We need better civics classes, and especially we need more modern ones.

For Generation Citizen to collaborate with the civic tech movement means that we will ensure, together, that the next generation of American leaders knows how they can use emerging technology to improve their government. We need Generation Citizen, and groups like it, in our network.

Well, now that it’s over, I’m left with an all-too-familiar familiar feeling of wanting more (…is there a word for that?). Oh hey — at least the Code for America Summit is coming up soon!

Will I see you there? 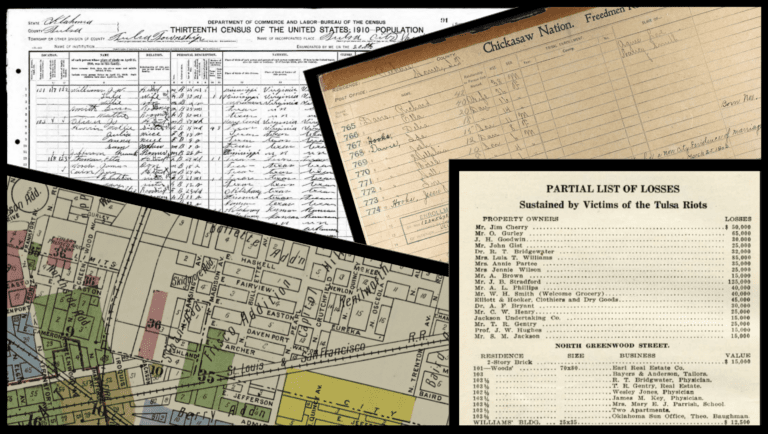