Each year, people with low incomes who are eligible for financial assistance forgo billions of dollars in government benefits. Take for example the Earned Income Tax Credit, one of the most effective anti-poverty tools we have at the moment. But approximately 20% of people who are eligible for the EITC don’t claim it, leaving an estimated $7.3 billion on the table every year. This difference between eligibility and uptake in government benefits is often referred to as the participation gap. So why don’t more people take up the benefits that they are eligible for? What explains the participation gap? And how do we begin to close it?

To answer these questions, we spoke with Wendy De La Rosa, an assistant professor at the Wharton School at the University of Pennsylvania. She recently published research that explores strategies to ensure that people who are eligible for government benefits feel the right to claim them, using data collected from GetCalFresh applicants. A condensed version of the paper, written in partnership with Code for America’s Eric Giannella and Gwen Rino, can be found below.

Tell us a little bit about the concept of “psychological ownership.” How do people’s mindsets change when they believe that their benefits belong to them?

How do we go about convincing people of their ownership of benefits?

There are many ways in which we can increase psychological ownership. One of the ways we did  this in our studies was by changing the language we used to talk about government benefits. In one study, we sent GetCalFresh applicants messages that talked about the EITC as a tax credit that belonged to them, telling them how easy it was to get their money. It might sound like a simple change, but language makes a big difference.

What impact could this study’s findings have on closing the tax benefits participation gap? How should this influence the way governments and nonprofits communicate benefits eligibility to communities?

Our work highlights a fundamental truth that we all inherently understand: language matters! The language we use informs how others perceive and understand information, and thus how they behave as a function of that information. Thus, all organizations need to be highly mindful of the language they use to communicate eligibility. In our studies, these simple language changes that focused on increasing psychological ownership increased people’s interest in applying for these benefits by as much as 128%. That’s a valuable insight, but it’s important to note that not all contexts are the same. Thus, all organizations need to test the language they are using with their communities to understand what language works best for them.

Do you feel there’s a path in communications around benefits to ensure greater respect and dignity for applicants?

We need to understand that the language we use regarding government benefits and the people who apply to them reflects how much respect and dignity we think they deserve. Governments and nonprofits can choose to talk about the social safety net as a birthright or as a benefit. This choice matters.

Want to learn more about our research with GetCalFresh applicants that explores how to make sure that people who are eligible for government benefits claim them? Read our condensed report of Wendy De La Rosa’s work with Code for America, “Encouraging Uptake of Benefits with Psychological Ownership Messaging.” 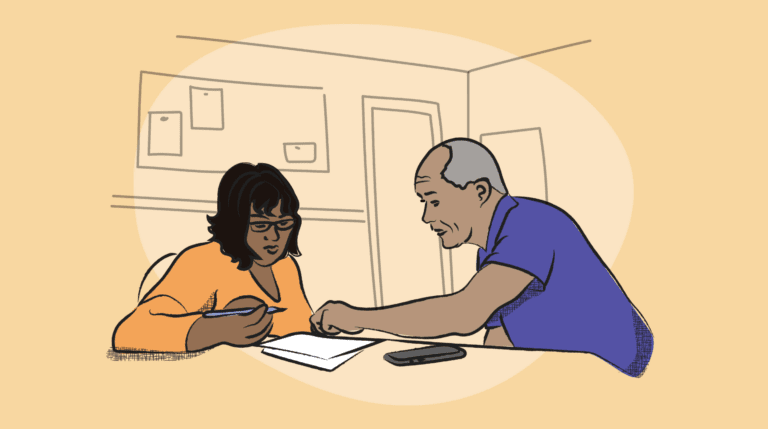 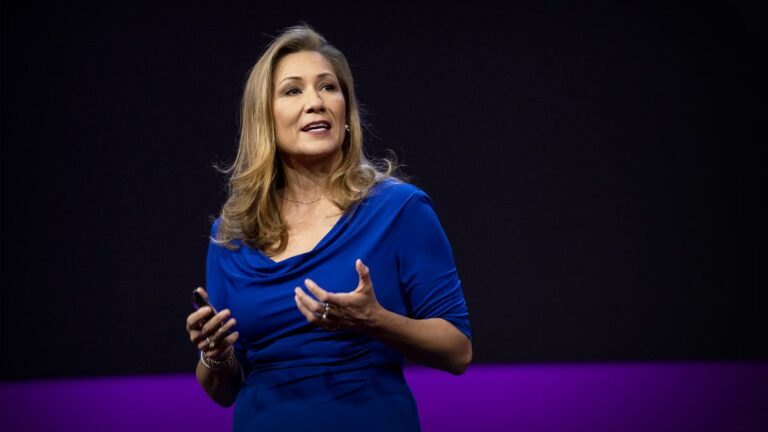