Minnie Ingersoll is currently Chief Operating Officer at Code for America because she believes that everyone deserves access to basic human services like food, jobs and justice. She started her career as an early product manager at Google where she co-founded the Access team; a cross-functional product, policy, and engineering team that spun off Google Fiber. Prior to joining Code for America, Minnie was COO of Shift, a Goldman Sachs and DFJ-funded company that she founded and scaled to $90M run-rate. In her spare time she volunteers for the city of San Francisco, surfs baby waves, and raises baby people. She holds an MBA from Harvard Business School and BS in computer science from Stanford University. 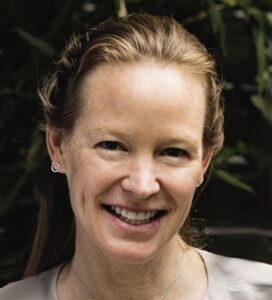