Frances Berriman is a British developer who relocated from London to San Francisco in the summer of 2013, joining Code for America in January 2014.She previously worked as the front-end lead for GOV.UK, the UK Government Digital Service’s award-winning flagship project that formed a key part of the digital strategy overhaul of services for citizens in the UK. Whilst there, she also helped develop theirDesign Principles and Service Design Manual. She also worked for the British Broadcasting Corporation and Nature Publishing Group. 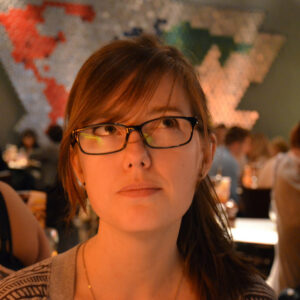