Jason Hibbets is a senior community evangelist in Corporate Marketing at Red Hat where he is a community manager for Opensource.com. He has been with Red Hat since 2003 and is the author of The foundation for an open source city. Follow him on Twitter: @jhibbets. Jason graduated from North Carolina State University and resides in Raleigh, NC. He has been applying open source principles in neighborhood organizations in Raleigh for several years, highlighting the importance of transparency, collaboration, and community building. In his spare time, he enjoys surfing, running, gardening, traveling, watching football, participating in local government, co-chairing CityCamp NC, blogging for South West Raleigh, and spending time with his Border Collies. He heads to the beaches of North Carolina during hurricane season to ride the waves. 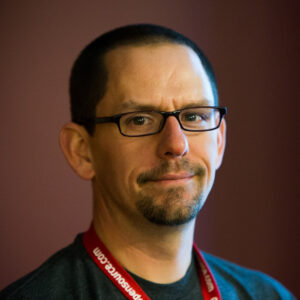