Lane Becker is Code for America’s Talent Director, working to get more technologists doing meaningful work inside government, and to help governments create workspaces that allow technologists to succeed. Previously, Lane was Code for America’s Director of Products and Startups, promoting widespread reuse of the applications developed by Code for America within cities and running the Civic Startup Accelerator program.Lane has been hanging out on the Web pretty much since it was invented, from his work-study job setting up websites for the University of Texas at Austin in 1994, to his first (sadly failed) startup in 1999, and on to more successful ventures: co-founding Adaptive Path, one of the world’s first user experience design firms, in 2001, and Get Satisfaction, an online customer service community platform, in 2007.In 2012, Lane co-authored “Get Lucky: How to Put Planned Serendipity to Work,” a New York Times bestselling business book about harnessing serendipity as a business practice. He’s also a certified hula hooping instructor. 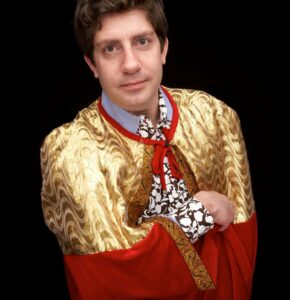