Lauren is an applied researcher who most recently worked with MASS Design Group on the national Gun Violence Memorial Project. She is passionate about using rigorous research and human-centered design to create impactful policies and programs for under-resourced urban communities. Previously, she was the inaugural research director at the Policing Project at NYU Law and spent several years focused on reducing urban gun violence in Chicago as a senior policy advisor to Mayor Emanuel and at the University of Chicago Crime Lab. Lauren received her master’s in public policy from the University of Chicago and is a graduate of Bowdoin College. 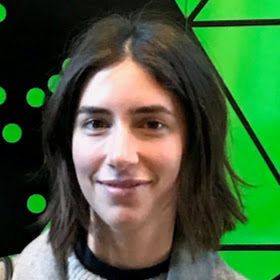