Leo sees design and technology as powerful tools to encourage community, equal opportunity, and social progress. He has been a product designer at Facebook in Menlo Park and London, worked with startups and design studios in New York, built apps for the School of Visual Arts, and was a graphic designer at the NYC Department of Education. Originally from Queens, NY, Leo loves dancing to nu-disco (and regular disco), being at the beach or desert (whichever is closer), and watching old movies (especially ones with spies or airplanes). 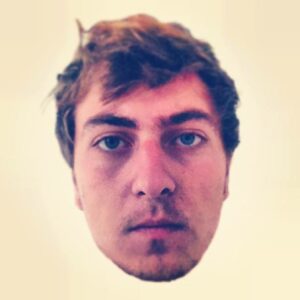