Pik Ting is a Client Success Advocate at Code for America. She has years of experience in a client serving role and has recently moved to Texas from Boston to escape the cold and the snow. Pik Ting holds a B.A. from Northeastern University, where she majored in Communications and minored in making dumplings, fixing old appliances, and Business Administration. Originally from Hong Kong, Pik Ting is a first-generation immigrant and a dedicated translator for her dozen aunts, uncles, neighbors, neighbors’ neighbors, whose first language is not English. When she is not working, she enjoys laughing at her partner’s jokes and pretending to be a super fan of an aspiring comedian. Pik Ting loves volunteering and over the years has supported multiple non-profit initiatives serving vulnerable populations such as the elderly, children, immigrants, etc. One day Pik Ting hopes to publish a children’s book and write an Aladdin-like story about diversity, equity, and inclusion. 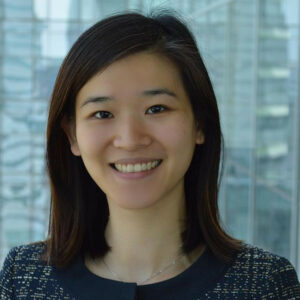