As Civic Engagement Program Coordinator, Preston helps local governments strengthen the practice of democracy with technology. Preston joined Code for America in March 2014, after moving to San Francisco from Washington, DC. Previously he was a Field Analyst at the Open Technology Institute at the New America Foundation, where he worked with marginalized communities in Detroit, Brooklyn, and DC to train people to build and manage their own community wireless networks. Prior to his time in DC, Preston spent a year at an Internet startup in Beijing, and worked for five years with the global student-run organization AIESEC. He graduated from Georgia Tech with a degree in electrical engineering and enjoys playing music whenever and wherever possible. 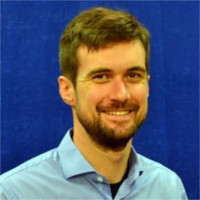