Tomas Apodaca joined Code For America in 2015. He’s a Staff Software Engineer on the ClientComm team. He previously worked as an Application and Data Specialist at The Asia Foundation, where he helped build an API for the 2014 Indonesian elections and improve the OpenStreetMap of Ulaanbataar with satellite and drone imagery. Before that, he co-wrote and -directed a soap opera in the Democratic Republic of Congo for an anti-HIV/AIDS program, and was an interaction designer at San Francisco design studio Stamen. 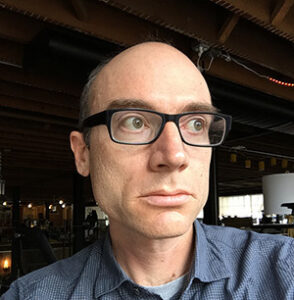